The Ukrainian startup respeecher allows you to speak with the voices of celebrities. 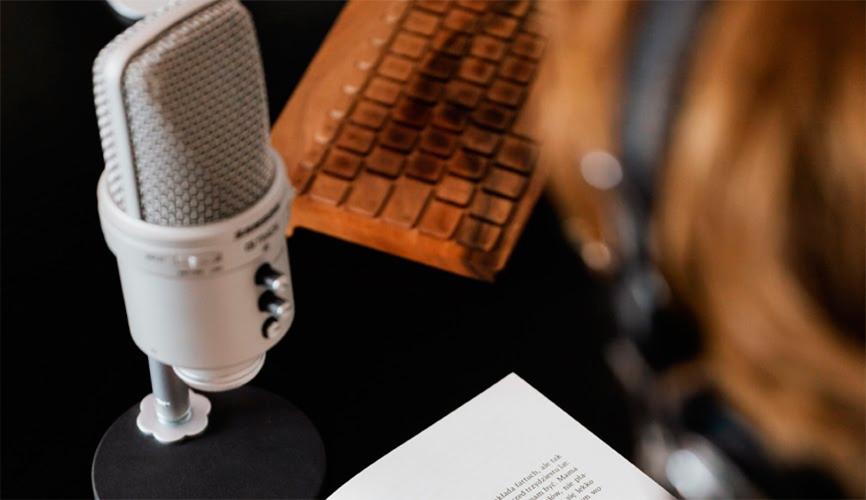 Alexander Serdyuk and Dmytro Belevtsov, co-founders of respeecher, knew each other and worked in the same company. In their free time they created a prototype, but it was imperfect. Nevertheless, with this prototype the business partners managed to win the Grammarly hackathon.

Further work on the project seemed promising to the startupers, but they hesitated to quit their main job and fully commit to the project. With time, Alexander and Dmitri joined the founding team with Grant Rieber. He dealt with technology that helped get rid of the accent.

The movie industry, game developers, and other content creators are very interested in using respeecher, because it allows you to speak in anyone's voice, as long as their voice recording is preserved. The technology can also be used to voice audio books and cartoons. The system reproduces words and intonation with the voice of the necessary person. The company has already signed a contract with a Hollywood studio, but under the terms of the deal details are not disclosed.

The company is registered in the USA but has an office and all employees in Kiev.

The lead investor was US fund ffVC, which finances startups at early stages of development, also involved ICU Ventures - a venture capital fund with an office in Kiev, which finances technology startups in Eastern Europe. The amount of the investment was not disclosed.

The investment will enable the company to scale up, expand to other markets and improve the technology.

There is no data

Tell me, do you have a board on your Pinterest?

How to write an effective project description bepartner-global.com